Suicide Prevention Australia presented its response to the federal government's review of online gambling, stating that "stricter regulation of the gambling sector is required in all states of Australia."

The committee agreed that it would propose a complete ban on credit card transactions across all verticals of online gambling in accordance with the Commonwealth law applicable Australian communications and media. Authority (ACMA).

Although this measure provides support for Australia's suicide prevention, the organization has called on the government to introduce stricter requirements and protections for online gambling.

In response to a request from the Committee, Suicide Prevention Australia recommended the following federal action:

Suicide Prevention Australia said its recommendations were appreciated Financial Counseling Australia , who participated in round tables on life experiences that studied the connection between gambling addiction and suicide.

In terms of customer protection, Suicide Prevention Australia was stunned that “gambling companies are not required to conduct any form of financial risk assessment. before clients open new accounts. "

Compulsory risk assessment measures were considered fundamental market protections that were lacking for Australian online gambling. that urgently needs to be resolved.

However, the greatest concern is suicide prevention in Australia. focused on betting companies sharing customer data with each other as a practice that should be banned immediately.

The organization said: “The challenge of sharing data and incentives has a significant impact on Australians who are likely to gamble. lem-gamblers are actively encouraged to resume their problematic behavior, which may extend to the resumption of other forms of gambling. "

The recommendations follow further responses to the Commonwealth of Australia review of online gambling, in which civil society and public health stakeholders called on the government to play a more active role in the governance of the sector. 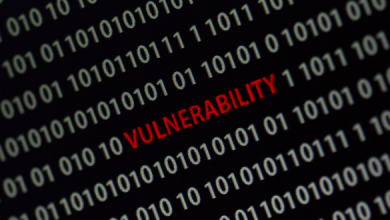 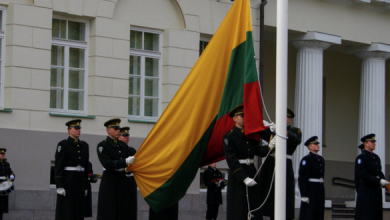 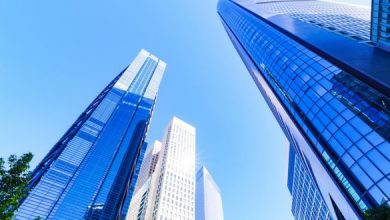 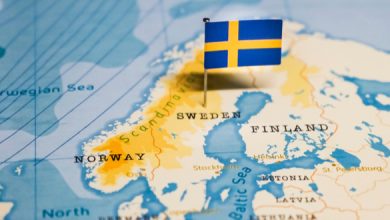