According to EveryMatrix The Netherlands could be the next disruptive market for gaming and sports betting in Europe.

The technology provider has published their ' Gambling Market Report ‘ for a country that will officially launch its regulated online gambling market on October 1st. as mandated by the Chamber approved Remote Gambling Law ‘( KOA law ).

Maintaining a population of 17 million (81% adult population), with 95% internet penetration, EveryMatrix has identified a strong market base for a regulated market that will soon be regulated.

By providing market overviews from regulated and independent sources, the Netherlands is already registering as a growing market.

Previous reports published by the Dutch gambling regulator Kansspelautoriteit (KSA) predicted that the market for "regulated and unregulated revenues from online gambling will reach 1.1 billion euros by 2024."

According to KSA's forecast, EveryMatrix highlighted the agency's regulatory goal to "increase the number of licensed operators to 80% over the next three years."

Outside of market forecasts, EveryMatrix pointed to the growth achieved by state-owned gambling operator Holland Casino, whose gross gaming revenue was 729 million (+ 11%) to Covid, serving 1.2 million customers (+ 10%) during 2019.

Additional positive results came from studies conducted by onlinecasinoground.nl, which estimated this in 2020. Online gambling spending per capita in the Netherlands was € 182 - higher than in traditional markets such as Germany. (€ 172).

The positive response from online gambling companies to KSA's licensing approach suggests that EveryMatrix sees a “multi-operator future for the Netherlands”. So far, 80 KOA applications have been registered.

The Netherlands will become a new European market as its KOA regime provides for a “cooling off period” to ensure that no licensed operator can use historical data for target consumers.

However, before the market launch, EveryMatrix highlighted the measures taken to protect the market, which would require licensed operators to connect client databases to a centralized CRUKS player roster monitoring the transaction.

Despite the tough technical momentum, EveryMatrix has praised KSA's efforts to move Dutch online gambling from a monopoly market to a level playing field since October. 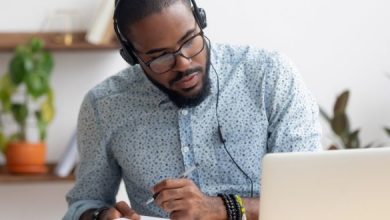 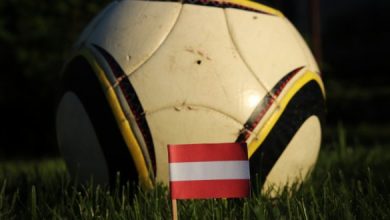 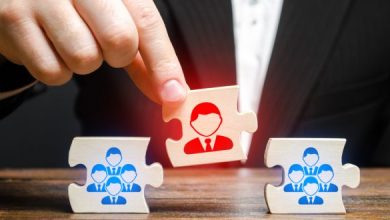 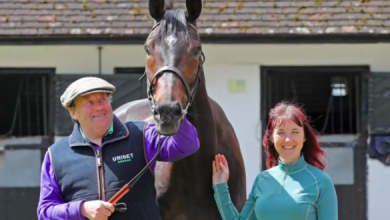