The operator posted an update on Facebook on 12 August 2020 stating that “we are offering 0% Champions League margin” when providing a link featuring a soccer player with a trophy and the text “0% Margin and Best Prices in the Champions League”.

Below the image there was text in a smaller font that said, “Margin only applies to certain pre-match markets. The exact margin may fluctuate around 0%. "

In the second feature of Facebook Paid Ads shown on October 11, 2020, the graphics window displayed fireworks along with the text saying “0% margins on various matches, again marked in smaller font:“ Margin only applies to certain pre-match markets. The exact margin may fluctuate around 0%. "

The applicant argued that both the paid ads and the Facebook update were misleading. due to the "0% margin" claim, on the understanding that some small margins will apply.

In response, Marathonbet said that the 0% margin requirement in both announcements has been supplemented with additional text clarifying that the margin applies only to certain pre-match markets, which may hover around 0%.

These odds are presented as simple fractions and will not necessarily be a whole number in decimal when all the results of one match are added together, which means that odds are offered as close to 0%. this is practical in a market where there are many different potential outcomes and price targets.

By demonstrating how margins fluctuate, Marathonbet provided time for the odds. - stamped for several days for the ASA-selected Champions League match at pl. ace on August 15, showing that the margin for betting on this match ranged from 0. 0011% and 0. 0052%.

After consulting the UKGC, the ASA has confirmed that adding fractional or decimal odds for sports performance in the betting market is unlikely to result in perfect whole numbers margins.

In addition, the organization determined that although the margin did hover above 0%, the difference was extremely small and clients would have suffered guaranteed losses if they had bet on all outcomes at the appropriate levels. , what the ASA considered "a hypothetical situation that consumers are unlikely to do."

The ASA stated: “We have recognized that it may be useful for some consumers to know the bookmaker's margins in order to calculate the best possible chance of profit from their bets by obtaining the best odds. However, we felt that in practice consumers are unlikely to be significantly misled by the difference between 0% margin and 0% 0052 margin. " 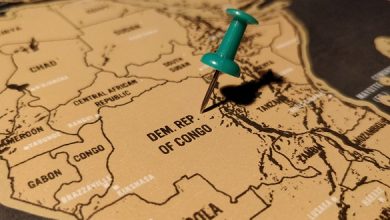 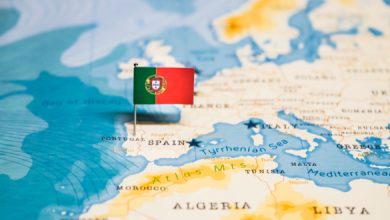 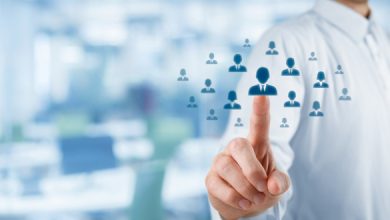 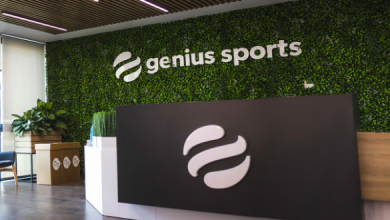 Genius Sports Returns To Profits As The NYSE Journey Starts