In publishing its first quarter 2021 trading report, the group showed revenue increased to € 48.1 million (€ 33.7 million Q1 2020), largely attributable to the acquisition of BtoBet, which allowed the firm to establish a strong presence in the UK, Latin America and Africa.

The acquisition of BtoBet and its owner ry Sportsbook resulted in a significant increase in Aspire Global's sports revenue from 7.6% of the group's total revenue in Q1 2020 to 15.2%.

Further spin-off Following the successful integration of the bookmaker's platform, Aspire noted that BtoBet had allowed the firm to expand its presence in the UK - “the largest European iGaming market” - stating that this was “an important strategic step in expanding our sports vertical to new markets”.

Meanwhile, Pariplay brand also strengthened its position in the UK sector through an agreement with retailer Betfred. Pariplay doubles its revenues in 12 months from the first quarter ... , EBITDA margin was 30%, while BtoBet's revenue grew by 51% and a similar EBITDA margin over the same time period.

Aspire added that the combination of BtoBet's international expansion and Pariplay's "flagship gaming offering" has provided the firm with "important competitive advantages."

Outside the UK and Europe, Aspire has pushed its commercial strategy in the US by obtaining a temporary license for an iGaming provider in West Virginia and launching Pariplay games in New Jersey under an agreement with Rush Street Interactive .

In addition, the group's status in New Jersey has been strengthened through a partnership with a platform provider GAN , which allowed Pariplay to further strengthen its position. its tentatively in the northeastern state, as well as Michigan and Pennsylvania.

Heading south, Aspire signed the Mexican Grupo. Television as a local partner with a news agency with a market capitalization of over $ 7 billion using the firm's gaming platform and sports solution.

“We see tremendous growth opportunities for Aspire Global,” said the CEO Tsachi Maimon to the Report. "By offering a complete iGaming offering, we are targeting both new customers and expanding our presence with existing partners."

Reaching 46.2% B2B revenue growth, Aspire Global plans for 2021 to include the continued development of its B2C capabilities by investing in the Aspire Engage CRM tool and Pay N Play solution launched in December 2020, as well as additional payment methods and KYC processes.

Recognizing progress on B2C initiatives, Aspire has identified a need for a review to help the company evaluate its options to “further accelerate growth” and maintain its strong performance through the end of 2021.

“We have proven our ability to attract Tier 1 operators as customers with names like Rush Street Interactive (RSI), Betfair , William Hill and 888 casino - continued Maimon.

He concluded by saying, “Our growth strategy in regulated markets has proven to be effective and we will continue to license our offering in more regulated markets and enter new markets. ... We remain confident in our ability to meet our 2021 financial targets and are truly excited about the future prospects of Aspire Global. ” 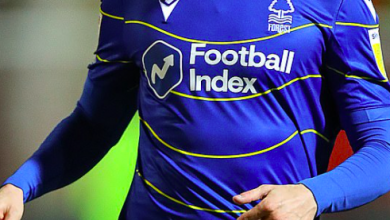 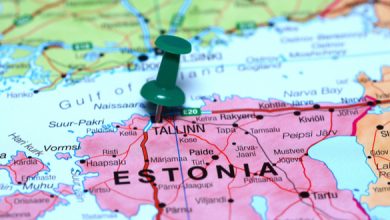 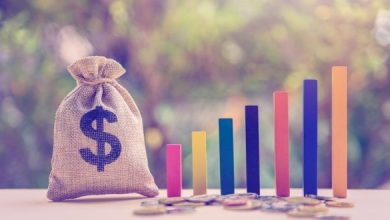 GAN notes that Coolbet has surpassed all expectations 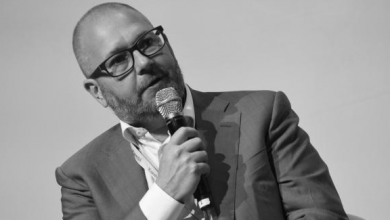